The term "service" alone and only in the context of sex, is in the understanding of Top8 incomplete and inadmissible . Like pornography, implicates it just the proceed and reduces everything to the sex-act itself. On the other hand,
the "escort service" fulfills for the top8 girls and their community both, the physical as well the mental and human values.

For a Swiss girl, who occasionally practice the escort adventure alongside her profession, family and friends, a simple discreet infrastructure and organization is the most effective way to secure dates. In the sense of partnership and constructive
cooperation between the parties and interests, the escort service also fulfills a real social alternative in social life. 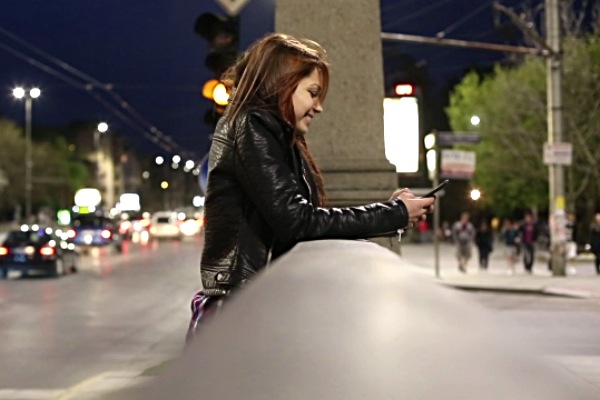 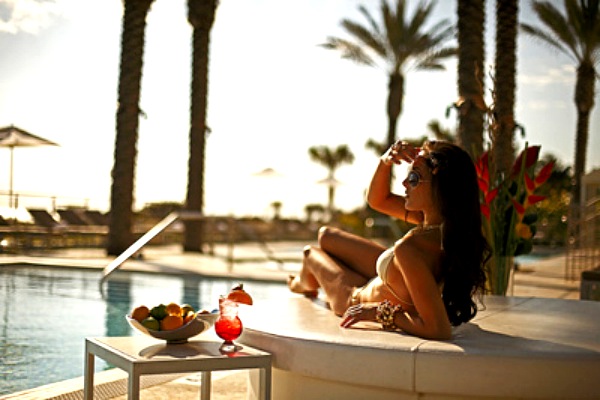 Not least, our concept was born out of the will of the girls themselves. When Switzerland joined the EU Free Movement of Persons Agreement in 2002, the relevant clubs and establishments filled with foreign suppliers, especially Eastern European women. As a result, the prices collapsed and pushed the locals out of the "business". In response, however, the demand for independent private Swiss girls rose again. From 2005, Top8-Girls were able to establish themselves as a small "quality island" with exclusive Swiss offerings. Today the escort service in general, with Swiss participation in particular, serves an exclusive niche with a differentiated own swiss quality lifestyle.