Basel is the third-largest city in Switzerland with 175'00 inhabitants to Zurich and Geneva. Located north of the "Rheinknie" at the borders to Germany and France is it popular with numerous international fairs and generated even for our Top8 Girls, a lot of escort and hostess bookings. As the center of the chemicals and pharmaceuticals industry (Roche, Novartis, Syngenta, Lonza) appreciate their managers the escort service with our girls.Top8 Girls knows Basel also as a departure place for their foreign escorts. The EuroAirport Basel-Mulhouse is located not far from the border, entirely on French territory and is world-wide unique by operated of two states (Switzerland and France).

Escort and dates in Basel for the girls gets also during the Basel Carnival. This event is the largest of its kind in Switzerland. "Die drey scheenschte Dääg" (the three nicest days)  as the natives says, take place at the end of February / beginning of March.

Also a great public interest, also corresponding for escorts and accompaniments – results in the vicinity of the FC Basel.  The football team is multiple Swiss champion for several years. With their international games in the Champions Leaque at the St. Jakob-Stadium, they ensure for the sporty mood in town. Roger Federer, one of the best tennis player in the world, is a native son of the city.

However, Basel is primarily a cultural city. With the "Art Basel" its the host of the world's most important and largest trade fair for modern art. Surprise your escort lady with a visit to the Kunstmuseum with architecture, in the Tinguely Museum with natural sciences, or in the Fondation Beyeler with paintings.

The most luxurious hotel in the city, and ideal for a reasonable callgirl booking, is the 5 star "Grand Hotel Les Trois Rois" right on the Rhine. But also many large, worldwide operating Hotel chains have their houses in the Rheinstadt. The most famous are the Hilton, Radisson Blu, Ramada Plaza, Swissotel, Novotel City, as well as the Courtyard Marriott in Pratteln. 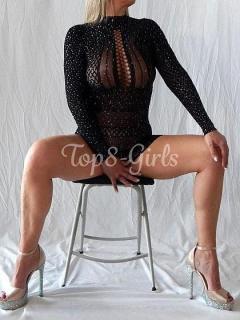 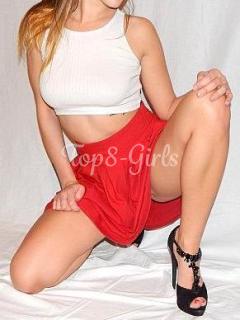 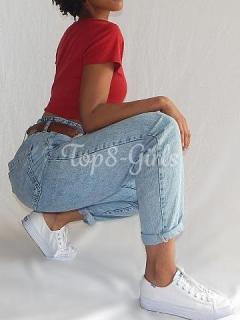 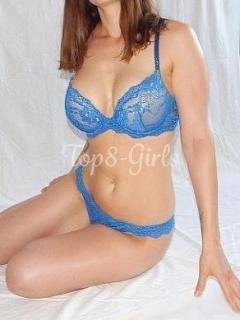 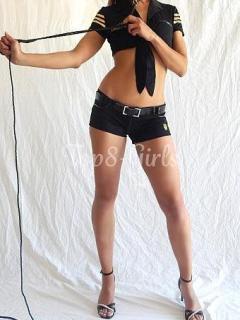 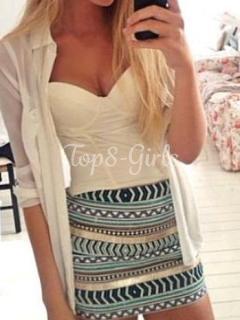 With the "Zolli", the city is home of the first and oldest zoo in Switzerland. A newer attraction is the "Roche Tower I", completed in 2015, which is accessible by foot.
Nightlife in Basel is characterized by its quality and manageable density of in-clubs in the center around the Steinenvorstadt and the Barfüsserplatz. At all, the city has a very diversed cultural program. Worth mentioning are the Musical Theater, as well other regular events, e.g. The Baloise Session, the "Basel Tattoo" (music festivals) or the Swiss Indoors (international tennis tournament).